United Way of Will County Staff 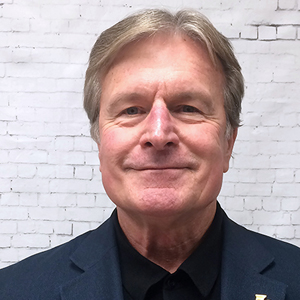 Mike joined United Way of Will County as President and CEO in 1989. In this role, Mike holds the organization accountable to the community, supports the staff and Board of Directors, and utilizes resources to solve problems in the community, all while determining the direction for United Way of Will County. In addition, Mike works to fulfill community voids. He was integral in the formation of many local non-profits and services. These include South West Suburban Philanthropic Network, Day Break Homeless Shelter, Child Care Resource and Referral, Joliet Alliance for Youth, MAAP (Will County Community Needs Assessment), and Will County Disaster Relief Fund.

Mike began his career in public service in 1970 working on the psychiatric floor at St. Joe’s Hospital in Joliet, IL. He then worked at Provisio Association for Retarded Citizens (now The Arc of the United States (The Arc)) as an administrator, social worker, and eventually Development Director. He advanced to Executive Director of Cerebral Palsy of Will County, before becoming President and CEO of United Way of Will County.

In 1974, Mike completed a Bachelor’s degree in Psychology with a business minor from Lewis University. Mike earned a double masters in organizational behavior and counseling psychology from George Williams College in 1979. 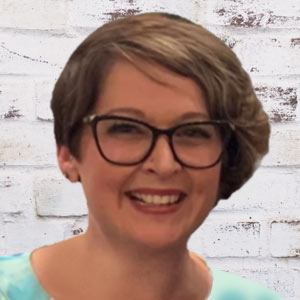 Sarah joined United Way of Will County in 2006 to manage campaigns and community relations as a Resource Development and Community Relations Manager. She was promoted to Senior Resource Development Manager in 2008 and promoted again to Development Director in 2012. In this role, Sarah leads the team to a cohesive vision, cultivates new and long-term relationships, and creates the path for the future of United Way of Will County’s community impact and positive change.

Sarah earned her Bachelor’s in Psychology and a minor in Social Work from Lewis University in 2002. 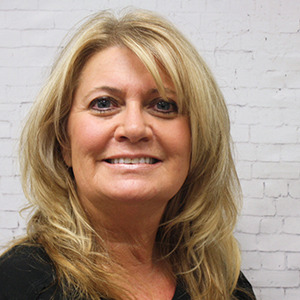 Kristi joined United Way of Will County in 2018 to maintain financial transparency and accountability while preparing and monitoring all financial information presented to all constituents.

Before joining United Way of Will County, Kristi worked for Livingston County & Will County in their respective Tax Extension Departments. In these roles, she processed tax extensions, audits, GIS and TIFs, new properties, and school bonds. For more than 12 years, Kristi held the position of Accounting and Office manager for Bielfeldt Realty.

Currently, Kristi treasures her time with her husband, five children, and six grandchildren. Kristi and her husband enjoy spending their weekends camping during the summer.

Loren joined in United Way of Will County in June of 2015 to lead investment procedures, support community/partner relations and manage internal programs that ultimately drive social impact and positive change in Will County.

Prior to joining United Way of Will County, Loren was at The South Suburban Council on Alcoholism and Substance Abuse as the Community Relations Representative. There, she coordinated community relations activities and external education/seminar events. She also developed and maintained referral relationships and agreements, help implemented and provided support related to clinical electronic records, and coordinated the Spring Banquet and other fundraisers, while providing overall support and assistance to the Board of Directors.

In 2004, Loren graduated DeVry University with a Bachelor’s in Telecommunications Management. She graduated from Keller’s School of Management with a Master’s in Business Administration in 2005.

Currently, Loren lives in Tinley Park, with her husband, Gary, and young daughter, Emilie. She loves traveling, animals and has been riding horses since childhood. 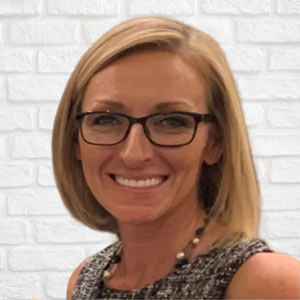 Kesha (pronounced kay-shuh) joined the United Way of Will County as a MSW/MBA intern in the fall of 2018. Following the completion of her MSW, she was brought onto our team full-time as the United Way of Will County’s Corporate Engagement Specialist where she applies her understanding of the unique intersection between local business and social services. She works to establish and steward meaningful corporate impact and innovation partnerships, along with uniting corporations and the greater Will County community in engagement opportunities.

Before coming to our organization, Kesha worked as a Clinical Assessor in substance use disorder treatment where she utilized her Certified Alcohol and other Drug Counseling (CADC) to serve clients and address the identified need for addiction treatment services in Will County. There, she conducted bio-psycho-social-spiritual client assessments and worked with clients to establish treatment plans and outlined interventions based on client need. Kesha coordinated services across agencies to ensure comprehensive service delivery to maintain continuity of care for clients.

Kesha lives with her husband, charming seven-year-old son, and wildly adorable puppy. She currently serves on the Board of Directors for the Community Service Council of Will and the South West Suburban Philanthropic Network.